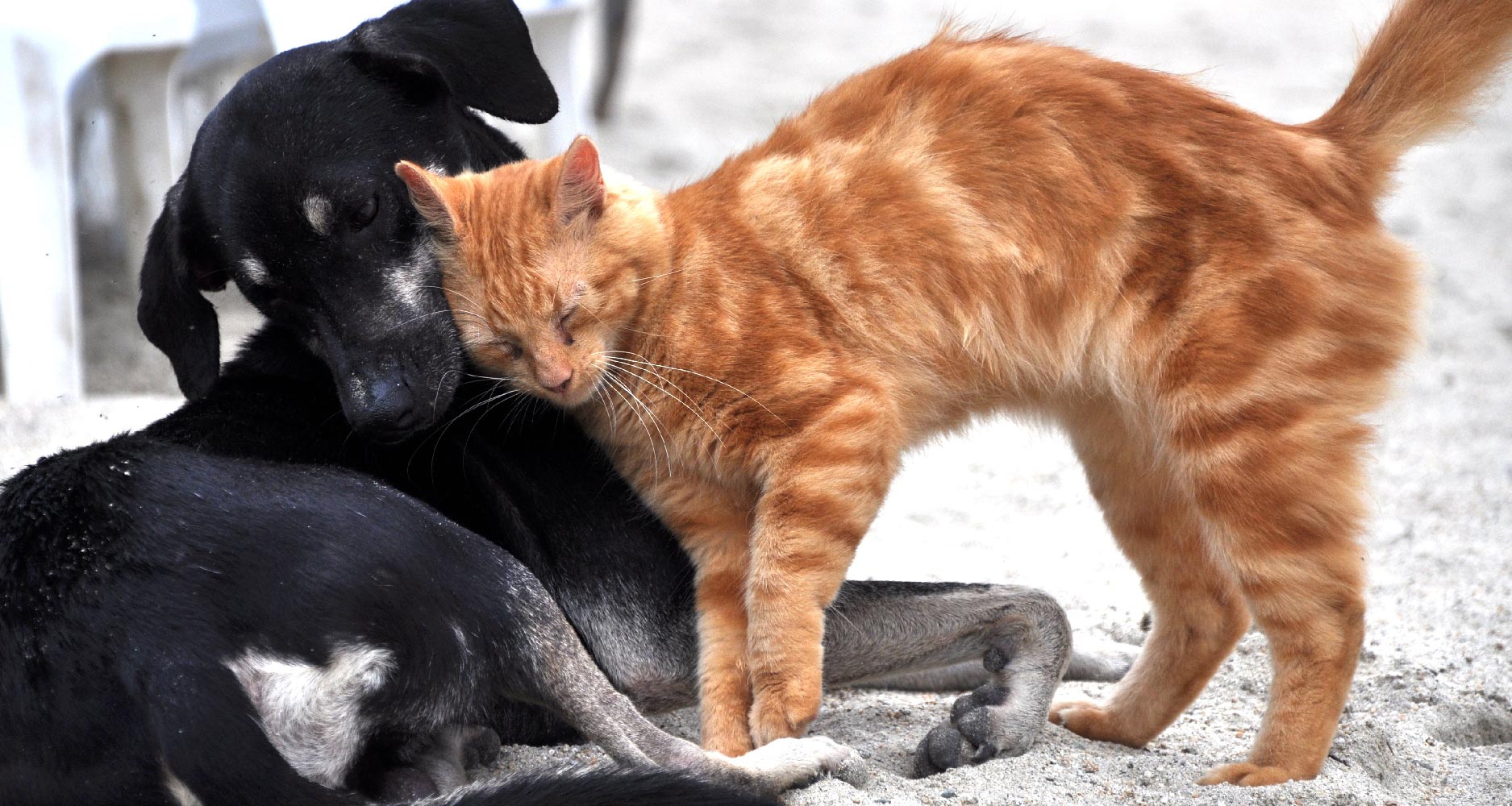 A Breeding Ground for Harmful Cat and Human Parasites

Sandboxes can be breeding grounds for parasites brought in by infected animals, such as cats, dogs, raccoons and rodents using them as giant litter boxes.

Cat feces can contain various organisms that are not safe for humans to come into contact with. Contaminated feces can also infect other cats and animals.

Children and cats can become infected with disease-causing parasites when they play in and use sandboxes. These diseases and parasites can easily spread to others. Worms are one of the more significant problems. Sometimes the infection isn’t obvious, allowing it to silently spread before being diagnosed and treated.

Many studies have been published in which researchers tested the surface sand from sandboxes. Their findings were disturbing more often than not.

Diseases that Can Spread via Sandboxes

The following disease-spreading parasites are particularly important in terms of sandbox exposure:

People can get roundworm from cats through contact with an infected cat’s feces. Toxocariasis is a parasitic disease that spreads from animals to humans (zoonotic) via the common roundworm. Essentially, Toxocara roundworm eggs make their way into soil after leaving the small intestine of an animal. Here they become infective. If a human accidentally ingests the eggs, they then hatch inside the body and the larvae then migrate through various internal organs (visceral) and occasionally the eye or brain (ocular or neurological). The disease has two forms in people:

Cat hookworms are tiny worms that can spread through contact with contaminated soil or sand. Cats can contract hookworm and although it’s rare they can transmit it to people. Hookworms derive their name from the hook-like mouthparts they use to anchor themselves to the lining of the intestinal wall. They are only about 1/8″ (2-3 mm) long and so small in diameter that they are barely visible to the naked eye. Hookworms feed on the tissue fluids and blood of their host. They damage the lining of the intestines, leading to bloody diarrhea and, in some cases, can cause serious blood loss and death. These worms also pose a public health risk because larval forms can cause a skin rash or creeping eruption in humans.

The most common hookworms found in cats are Ancylostoma. Cutaneous larva migrans, an itchy skin disease, is caused by contact with feces in soil contaminated with Ancylostoma larvae. These larvae may penetrate and migrate under the skin causing irritation and inflammation – itchiness, pain, and raised and red linear lesions. Proper hygiene, including washing hands before meals, cleaning soil from vegetables, and reducing exposure to cat feces can prevent infection. Annual fecal exams for adult cats and anti-parasite medications for kittens can reduce environmental contamination and the risk of human infection.

Toxoplasmosis is a disease that results from infection with the Toxoplasma gondii parasite, one of the world’s most common parasites. Infection usually occurs by eating undercooked contaminated meat, exposure from infected cat feces, or mother-to-child transmission during pregnancy.

Cats play an important role in the spread of toxoplasmosis. They become infected by eating infected rodents, birds, or other small animals. The parasite is then passed in the cat’s feces. Kittens and cats can shed millions of parasites in their feces for approximately two weeks after infection. The parasites can stay in the environment for many months and continue to contaminate areas where an infected cat has defecated. Although Toxoplasma infections are typically mild—some people get flu-like symptoms, while others feel fine, though most will harbour the parasite for the rest of their lives—individuals with compromised immune systems can fall very ill, and when women become infected during pregnancy, their babies can develop brain or vision damage or become sick later in life.

Avoid public sandboxes and set up a sandbox at home where it can be kept clean.