Which Animals Can Legally Be Kept as Pets in Canada? 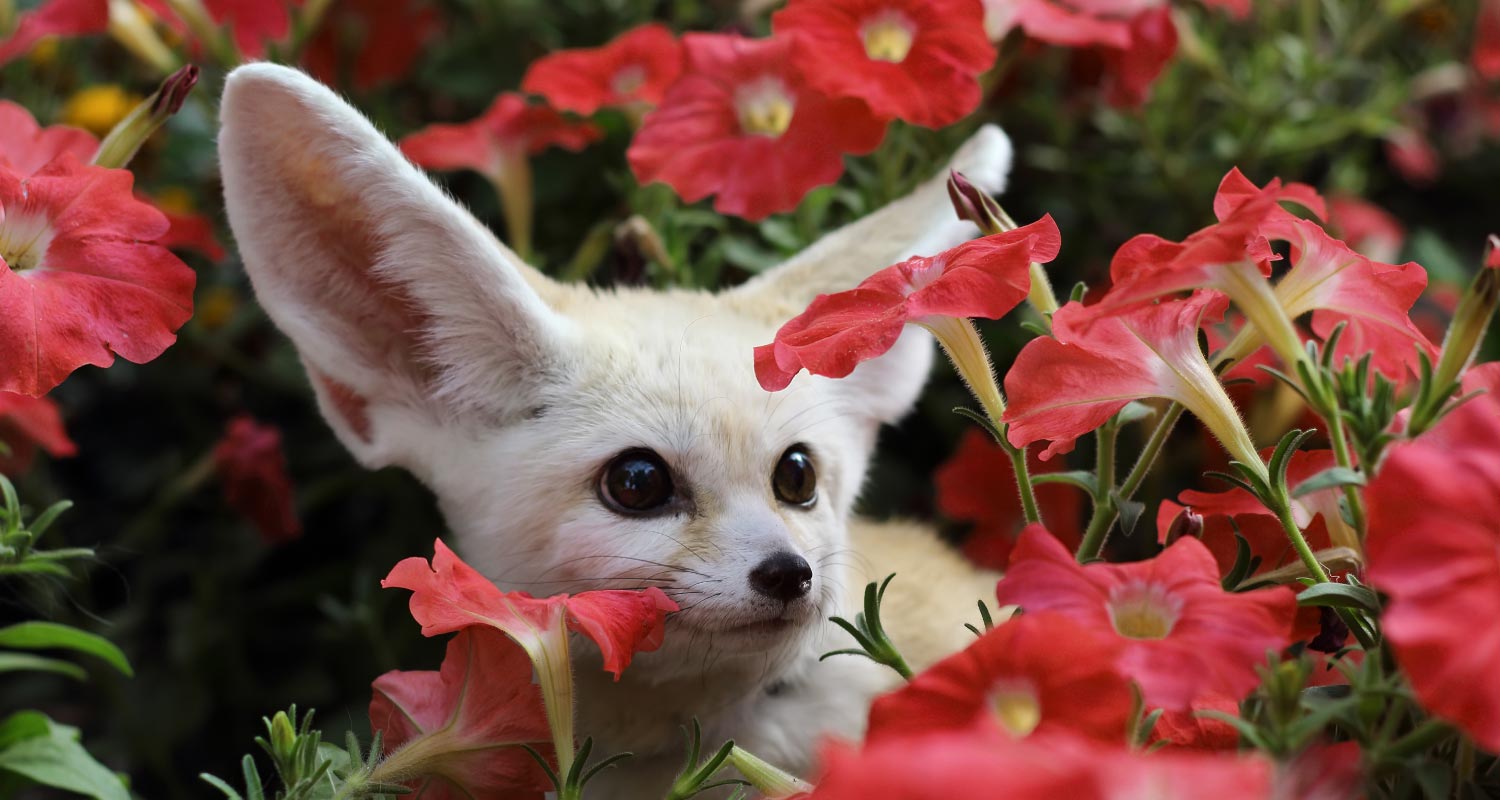 In Canada, certain exotic creatures can legally be kept as pets in some areas.

Picture a hamster… the size of a dog. That’s the capybara, the largest living rodent in the world, native to South America. They eat large amounts of grass and need a place to swim.

These small foxes sport large ears and are not fans of loud noises. In general they’re loving and playful yet also independent. Fennec foxes are found in the Sahara of North Africa, the Sinai Peninsula in Egypt, South West Israel (Arava desert) and the Arabian desert.

Hedgehogs are quiet pets known for their spikes, nocturnal nature and self-anointing (licking/chewing something that smells interesting, mixing it with saliva in their mouths and spreading it over their bodies).

When young, a muntjac – also called barking deer – looks like little Bambi from the 1942 animated film. They’re unsurprisingly known for their dog-like bark and will answer to their names. As pets, they can be trained to use a litter box. In the wild, muntjacs (which are native to South Asia) are solitary, nocturnal creatures.

Sugar gliders are marsupials (mammals commonly thought of as pouched mammals). The name says it all: they love sweet things and can glide. Sugar gliders are social and generally respond to their names and commands. They should only be kept in pairs as they really do not fare well alone.

Wallabies are plant-eating marsupials native to Australia. These small kangaroo-like animals are social and trainable but need space to play. Wallabies also sleep a lot and enjoy doing so in a pouch.

Note: Regulations on exotic pets in Canada are bound to change in the future so be sure to check before getting an exotic pet.

How Much Does It Cost To Own A Pet In Canada? Read Now