What You Should Know About Epilepsy in Cats 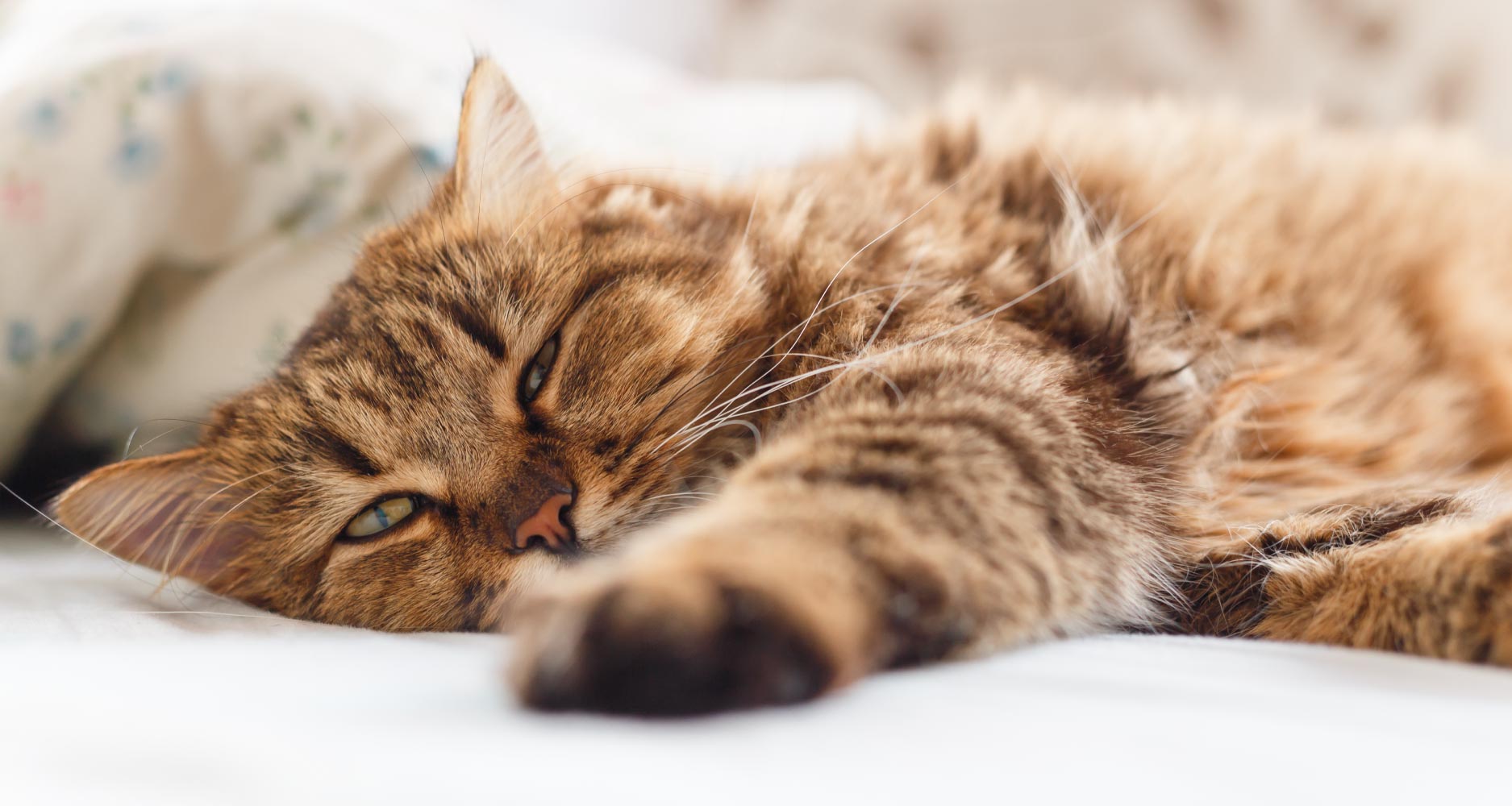 Just because it’s more common for dogs than cats to suffer from epilepsy doesn’t mean epilepsy in cats should be taken lightly.

Before we get to symptoms, causes and treatment it’s important to understand the difference between a seizure and epilepsy. In a nutshell a seizure is a single occurrence while the word epilepsy is used when two or more unprovoked seizures have occurred.

Idiopathic epilepsy is the term that’s used when the cause of the seizures are unclear. Other conditions or diseases can also be idiopathic if the cause is unclear, for example, lower urinary tract diseases in cats.

What Happens During a Seizure

A cat that is having a seizure will experience a physical ‘attack’. It is unexpected, uncontrolled and it can happen while the cat is conscious or after losing consciousness. When these attacks are recurring it’s called epilepsy (a common brain disorder).

It’s usually idiopathic so the cause is unclear or unknown, but it could be genetic.

What are the Symptoms of Epilepsy?

Cats may experience a (short) warning sensation before an epileptic episode called an aura. This strange feeling can make cats scared, dazed, attention seeking and they may feel an urge to hide. On average a seizure can last about 30 to 90 seconds. Once the episode starts a couple of things can happen after a sideways fall:

When Do Seizures Occur?

Cats generally don’t take too long to recover from an episode. Sometimes they’re fine right after it occurs, but others may take up to a day to recover.

How Do Cats Behave After a Seizure?

After having a seizure cats can

How is Epilepsy Diagnosed?

When the seizures started (age) and how often they occur are important factors a veterinarian will ask about before testing blood, urine, performing a thyroid screen and testing for viruses.

A CAT scan, MRI and spinal fluid analysis can also be performed.

Is Epilepsy in Cats Treatable?

Cats won’t be treated at an animal clinic or hospital. A veterinarian will have to inform you whether anticonvulsants are available and safe for your cat if the seizures are severe and frequent. If the cause is diagnosed as genetic then prevention is unlikely and the incorrect use of medication, specifically discontinuation, can make it worse and bring back the seizures.

Can Seizures Be Managed?

Very Important: Don’t try to treat your cat at home before consulting a veterinarian.

When anticonvulsants are prescribed and used, treatment should be monitored and medication adjusted if necessary. Older cats may experience organ-related side effects which could require an altered diet. If the cause is thought to be genetic then spaying or neutering would probably be advised.

What To Do During A Dog’s Seizure Read Now