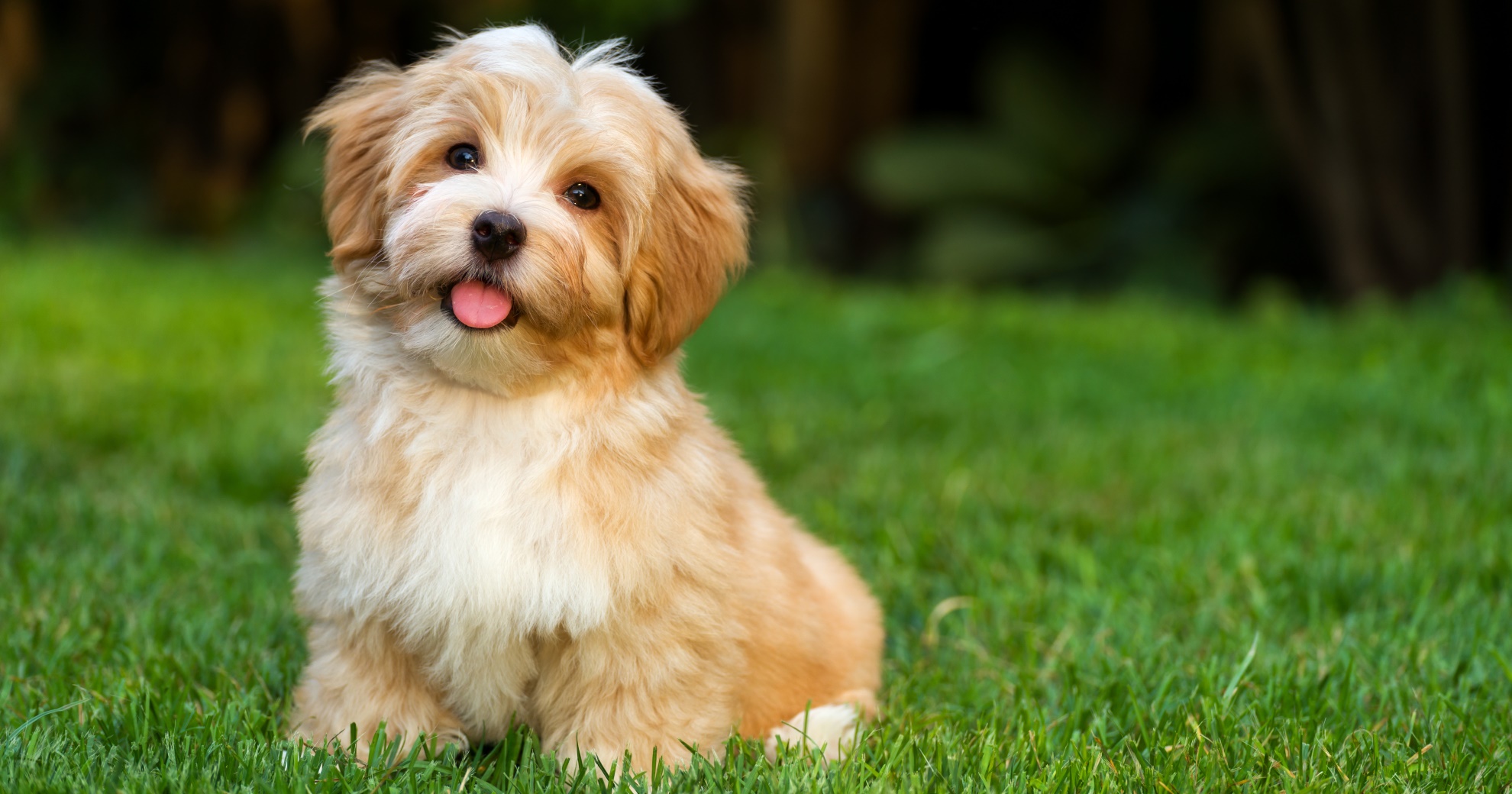 It’s been proved by millions throughout the centuries and there remains no doubt about it, the world’s best dog is the one that owns you.

Nonetheless, humans in various countries prefer different breeds to fill that role. Just like the population census provides valuable demographic information, some folks have a keen interest in knowing how many and what kinds of dogs inhabit their fair lands. While not always scientifically reliable with the general trends changing over time, such data are tracked by the animal health-care industry, dog food manufacturers, kennel clubs, and others. There are good business reasons for having such knowledge but sometimes it seems more about understanding changing preferences and how these affect and are affected by social conditions. An example is how dog ownership statistics reflected the realities of the Covid19 lockdowns. Many people acquired companion dogs, and because of living in apartments without much space, the choice was often, but not invariably, a more petite breed. That’s why you’ll find the Havanese, Dachshund, various Doodles, and the mighty Chihuahua occupying spots in the top eight of the countries we studied.

Despite these tendencies, it’s clear that many dog-owning nations still favour the larger more robustly built types of pooch because the top two positions in every country are occupied by bulkier breeds. Judging by these results, the Lab, or to give its full moniker, the Labrador Retriever, is universally held in the highest esteem. Since 1991, it has widely been recognised as the number one dog choice in many countries, a full three decades of holding the crown.

Traditionally, there were four main reasons for choosing a particular breed. Historically these were guarding, working, hunting, and companionship. In recent years, our canine chums have assumed more dedicated roles, which includes being service dogs, empathy dogs, and medical alert dogs. It’s no surprise then that the Labrador is also favoured for these socially demanding tasks.

Fortunately, though, preferences differ, and just as we express our diverse personalities by how we live, what we wear and which teams we support, similarly our choice of dog proclaims a lot about ourselves. Designer jewelry, clothes, furniture, and now designer mutts are some examples of how we make such statements. Since the 1960s, dedicated breeders have been hybridizing the giant, standard, and toy Poodles with a variety of other types such as the Cocker and Cavalier spaniels for the Cockapoo and Cavoodle, while the ubiquitous Labrador has produced the Labradoodle. It is not on record whether any South African or U.S. breeders have attempted to produce the Boerdoodle.

While it makes no difference to their loving parents, these purposely bred dogs are unlikely to be registered as full breeds or shown at Crufts any time in the near future. While just as delightful and far healthier than their cousins from pure-bred parent lines, their great variability in size and proportions make it difficult to specify an ideal type.

Below are fairly representative top eight lists from Canada, the U.K., and Australia that indicate which breeds presently enjoy the highest popularity.