FACES OF PAIN, When we humans are in pain, we generally talk about it. Your dog or cat can’t tell you where or how much it hurts and usually mask their pain. >> 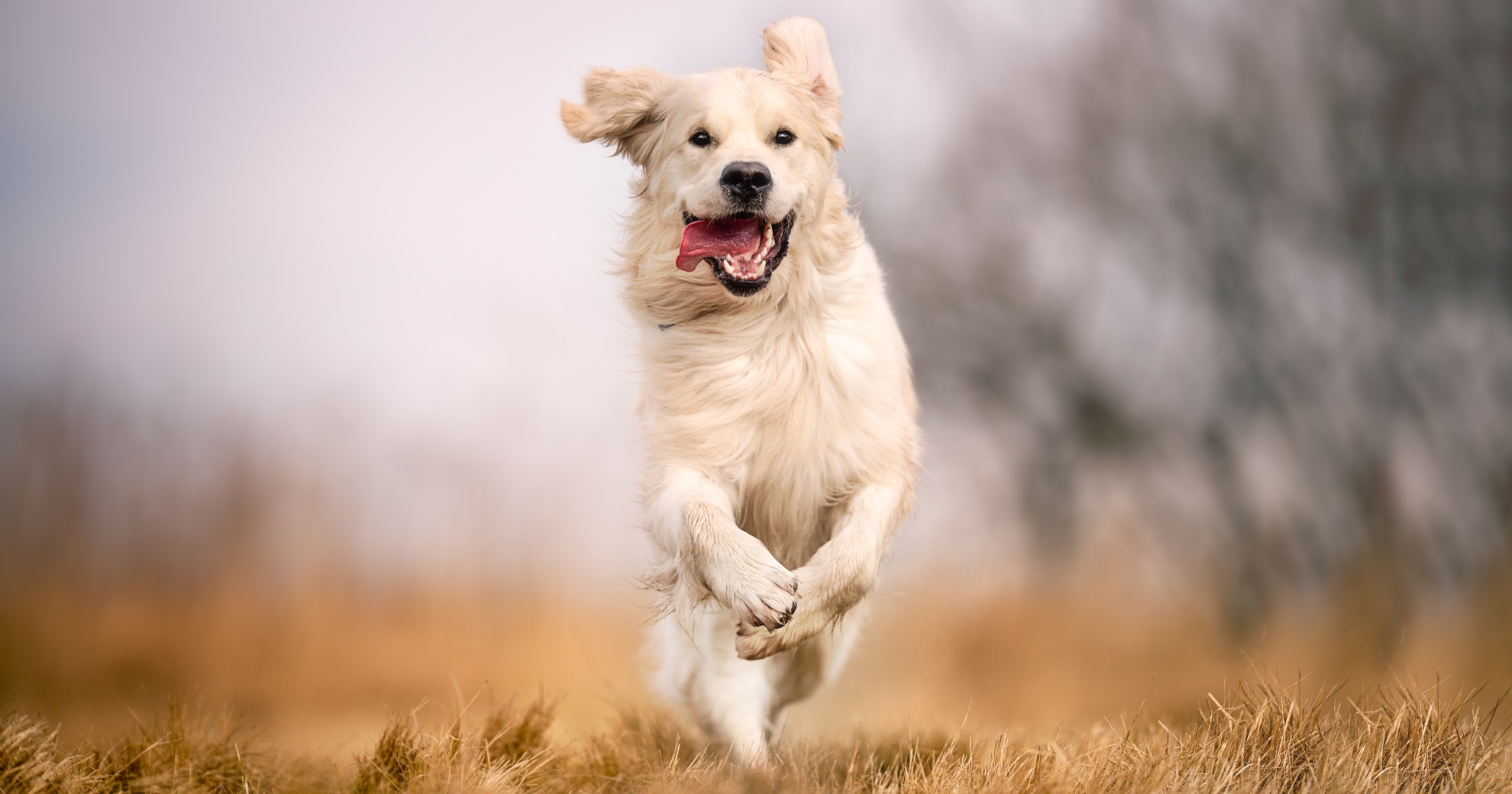 Talking about cancer is not fun and to many, cancer is a scary word that equals pain and suffering.

Experts say that cancer is the leading cause of death in dogs over the age of ten, but half of all cancers are curable if caught early. Pet owners sometimes think there is no hope, but treatment is often very well-tolerated.

SOME HAPPY AND INSPIRING STORIES THAT SHOW THE SHEER STRENGTH AND POWER PETS CAN HAVE.

Josie, an adventurous terrier mix was adopted by the Robertsons in May 2007 and the first dog to survive hemangiosarcoma, one of the most deadly cancers in pets. Josie was diagnosed in December 2017 and underwent a clinical trial at Johns Hopkins Hospital aimed at finding a treatment for hemangiosarcoma. Early identification and treatment are essential. Josie was just special and everyone who met her said she’s the best dog they’ve ever known.

Molly, a Labrador, had serious medical conditions, was abused and neglected, overweight, missing fur and her ears covered in fly bites. A bump in her neck turned out to be cancer. Molly’s cancer went into remission and she got back to a healthy weight. Molly became a therapy dog for human cancer patients, healing others after healing herself.

Lily, the Golden Retriever had a tumour on her spleen and without a blood transfusion she would have been dead within hours. It was discovered that Lily had Hemangiosarcoma, which is very common in Golden Retrievers. There was only a ten percent chance that Lily would be benign with surgery and that she would only live a few months. Lily’s humans never gave up and made the best decision they ever made and Lily ended up being in this ten percent category.

Vader the Rottweiler started limping one day. Osteosarcoma was discovered in his right front leg and the only option was to amputate his leg, or he would have one to two months to live. Vader was running up and down the stairs within 24 hours of his surgery and went through chemotherapy and felt better than ever.

Sassy, a six-year-old American Boxer/Staffordshire mix and her human mom, Paulette was joined at the hip. Paulette suffered from depression and had severe back pain and needed Sassy for emotional and physical support. When Paulette discovered a lump on Sassy’s neck, she returned the favour and did everything to get Sassy treatment, which not only saved Sassy’s life, but also Paulette’s.

Ethel worked as a K9 officer every day to help save lives with her powerful sense of smell, but his time it was the Bloodhound’s life that needed saving. A stage one cancerous tumour was discovered on Ethel’s nose and after undergoing 16 treatments and with the support of the community, Ethel was recovering and went into remission.

Angel had a lump on her belly and was diagnosed with one of the most common cancers found in dogs. Angel needed a bone marrow transplant to a full recovery. Fundraisers were held and after 25 weeks of chemotherapy, Angel had her transplant. Three years later Angel was doing better than ever.

Bailey, a Mastiff therapy dog was known for her visits to nursing homes and loved her job. Bone cancer was discovered in her left front foot and Bailey had to get her leg amputated. Bailey never gave up and after a lot of rehabilitation, she figured out how to walk again and continued her work as a therapy dog.

Precious’s cancer journey started in May 2017 when a lump was found on her leg. Surgery was scheduled immediately and the growth was removed, but it turned out to be high-grade fibrosarcoma. The feline went for several rounds of chemotherapy and was pronounced cancer free three months later.

Mala, a Bengal cat was diagnosed with lymphoma and her owner was told that she would only survive a few months. Six years later after surgery and chemotherapy, Mala was in remission and a happy, healthy and energetic kitty once more.

Unlike humans, pets do not deal with the psychological aspect of cancer and although dogs and cats feel pain, they live in the moment. Treating cancer in pets is about providing quality of life to the pet and quality time with its owner to live longer, and live well. Communication between the pet owner and veterinarian is critical to optimal patient care.

Enjoy each day with your pet, for each day is a gift.