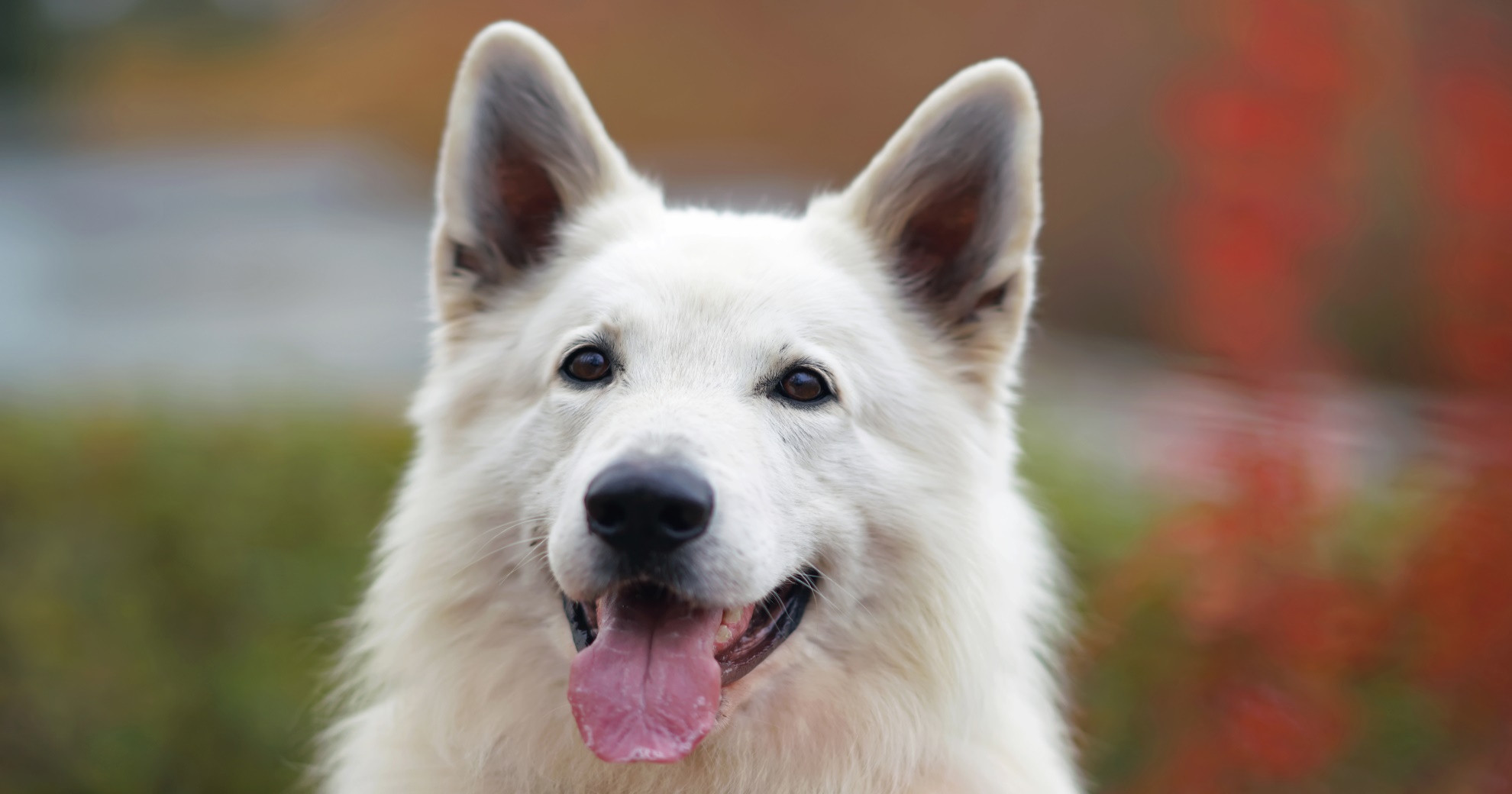 According to world-famous dogspert, Cesar Milan, as with all canine training, the keys to setting the stage for learning sign language are Connection and Communication, which leads to a secure Relationship.

The idea is to engage calmly and confidently to share love and joy. But how to proceed if your dog is hard of hearing or even deaf?

This condition can arise from congenital causes, viral and other infections, or due to accidents. Most folks don’t know that all puppies are born deaf and only begin hearing after three weeks or so. However, it’s not uncommon for certain dog breeds including the Dalmatian, Bull Terrier, and Cocker Spaniel to be permanently deaf, with their new owners only discovering it much later.

Keeping to the prime formula, your first actions must create Connection to ensure a suitable emotional state for training. In the simplest terms, through Connection, you want to establish a serene and attentive mood in which your pooch has you as its sole focus.

With them at ease, they’re ready for the next phase. It’s important to remember that 60% of a dog’s brain is dedicated to processing smells, the eyes and ears having lesser roles in perception. This offers the best means of attracting their attention to get them focused on you. Hold a treat in one closed hand and a neutral object e.g., a wad of paper in the other. Having caught the treaty aroma they’ll first focus on that hand, but will eventually transfer their attention to the other. When that happens, you reward the shift of attention. Once they realize the treat comes after going to the object, continue the procedure with smaller-sized wads. After a few sessions, they’ll smell the treat and immediately switch attention to your other hand. That’s the ABC of teaching your dog sign language. The sense of smell tells them that they should pay attention to the empty hand. With the basics down, more complex signals can be taught using the stimulus-reward associations that have worked thus far.

Because teaching your dog new behaviours and obedience requires dedication from you both, be patient, and don’t overdo the length of each session. Happily, with breaks in between, multiple lessons can be repeated throughout consecutive evenings or days until they learn to respond to you even though they’re deaf. For example, waving a hand toward yourself signals the deaf dog to approach, and signaling to stop or sit should also have very distinctive motions. When correctly done, this is followed by the thumbs-up sign and a treat. These visual markers mean the same to a deaf dog as the “clicks” used for training a hearing dog.

Teaching your dog new tricks and obedience is time-consuming and takes patience, make sure that you are aware of your own limits because throughout these activities you must also maintain Connection. Sure signs that your dog is focused on what you are doing include an unbreakable gaze and alert body posture. Some deaf dogs will still perk up their ears involuntarily once you have their attention. As training progresses when they notice the presence of a treat in your hand they’ll immediately look for the follow-up instruction.

The rewards for such commitment can be far better than you may expect. In a well-regarded study at the University of Naples, researchers investigated whether hand signals are as effective as traditional verbal commands.

The scientists compared the responses of 25 dogs to both types of instructions. Surprisingly, the experiment demonstrated that all the pooch pals responded “99 percent correctly to sign language from their respective humans”, and this was a better result than for the verbal commands. Other findings have shown that deaf dogs also respond well to other physical cues. Being naturally clever, dogs read human body language with remarkable ease.

The conclusion is that both deaf and hearing dogs can learn sign language, which hopefully reminds us that dogs with this or other disabilities can overcome their struggles with our love and support.