EVOLUTION: The Origin Of Cats 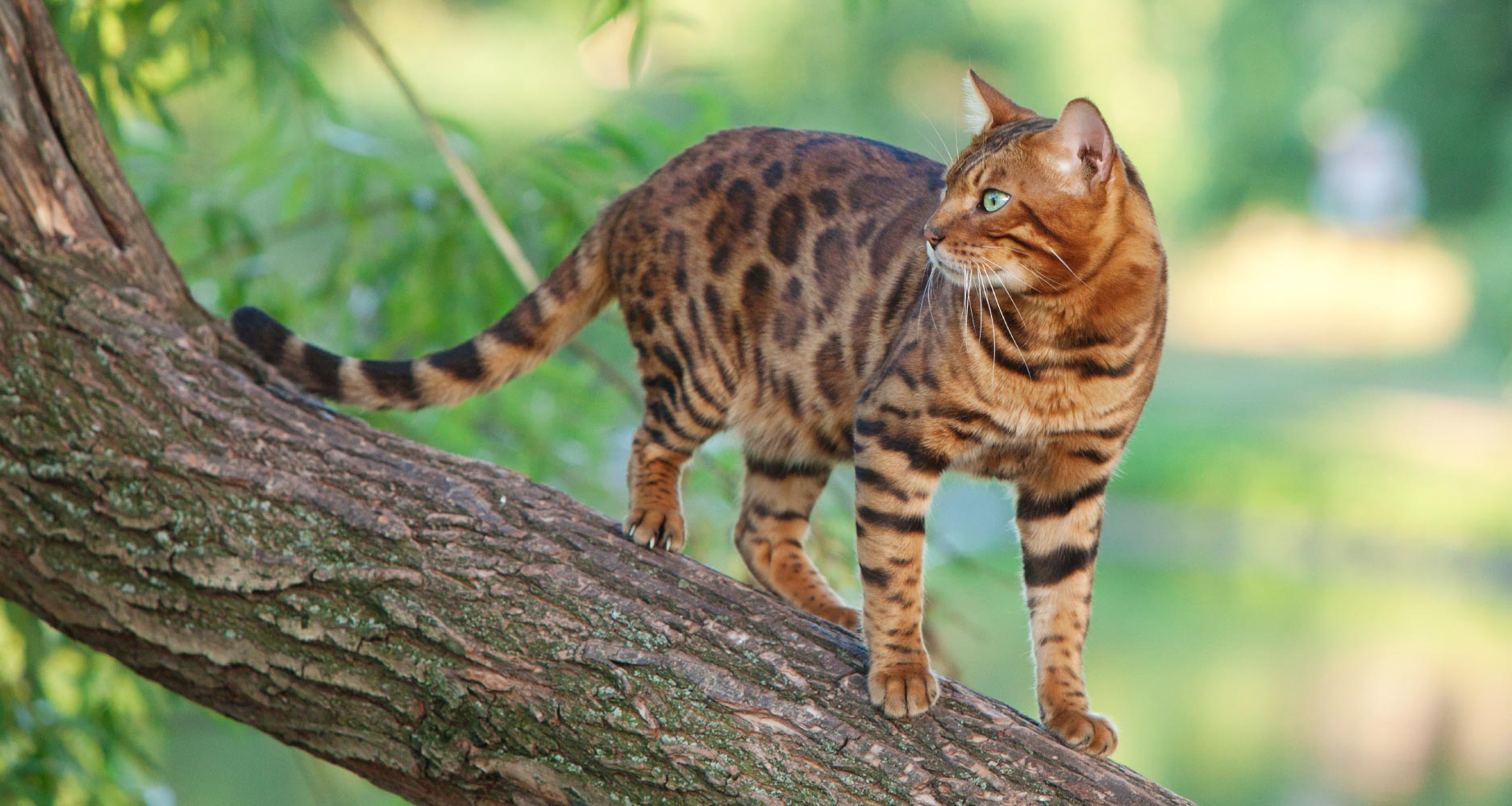 The biological family of cats consists of many species, with the domestic cat being the most recently evolved.

The classification is, however, more complex in terms of distinguishing species. There might be eight distinct lineages.

All 37 recognized species within the cat family may have a common ancestor that lived in Asia 10 to 12 million years ago. Apart from the Arctic, Antarctic and Australia, many types of cats were found all over the globe 3 million years ago.

Geographical and climate changes led to conditions and locations that enabled many species to migrate and thrive. Their natural instinct to seek their own territory probably also contributed as well as the need to follow and secure prey.

Most cats are solitary animals with males and females sharing a similar appearance apart from slight size differences (except lions in terms of living in groups and the male boasting a mane), but they are all territorial and highly developed carnivorous hunters.

With a wide range of coat colours, which evolved through the ages, they are able to blend in with their environments to facilitate hunting.

THE EVOLUTION AND ADAPTATION OF THE DOMESTIC CAT

Fossil records indicate that humans and cats have co-existed since the development of early human settlements, even though the cats may have been wild. Earlier, domestication (or taming) of the African wildcat as it has been identified, was believed to have occurred about 3,600 years ago in Egypt. This species, now from Asia and North Africa, is probably the major ancestor of today’s modern domesticated cats.

It is believed that the first human stores of grain could be found in Israel more than 10,000 years ago. As the grain stores developed, the rodent population increased, specifically the species we today call the house mouse. The rodents likely attracted wild cats which eventually, due to the close proximity with humans, required a taming process.

Evidence suggests that cats were commonly associated with human settlements in The Fertile Crescent some 3,700 years ago and that they became an official deity (goddess Bastet) 2,900 years ago. Cats were sacrificed and mummified in large numbers then which indicates that they were actually bred by the Egyptians. It is further thought that the spreading of cats throughout Europe started 2,000 years back.

DOMESTICATION OF THE CAT

In terms of domestication, cats have not undergone the same major changes as dogs. Their behaviour has remained similar to their ancestors. They can survive in the wild and could revert to a wild state if necessary or desired. Breeding, care and reproduction are also not totally controlled by humans (only pedigree pet cats, a small portion of the total cat population, are almost completely ‘controlled’ by humans).

Today, there are several traits that make cats as pets appealing to humans, including their small size, social nature, body language, love of play and high intelligence. Their natural wild side is also fascinating as they often mimic characteristics of their ancestors.

They are also able to survive with very little water and can tolerate extremes of heat.

What You Need To Know About Feral Cats Read Now