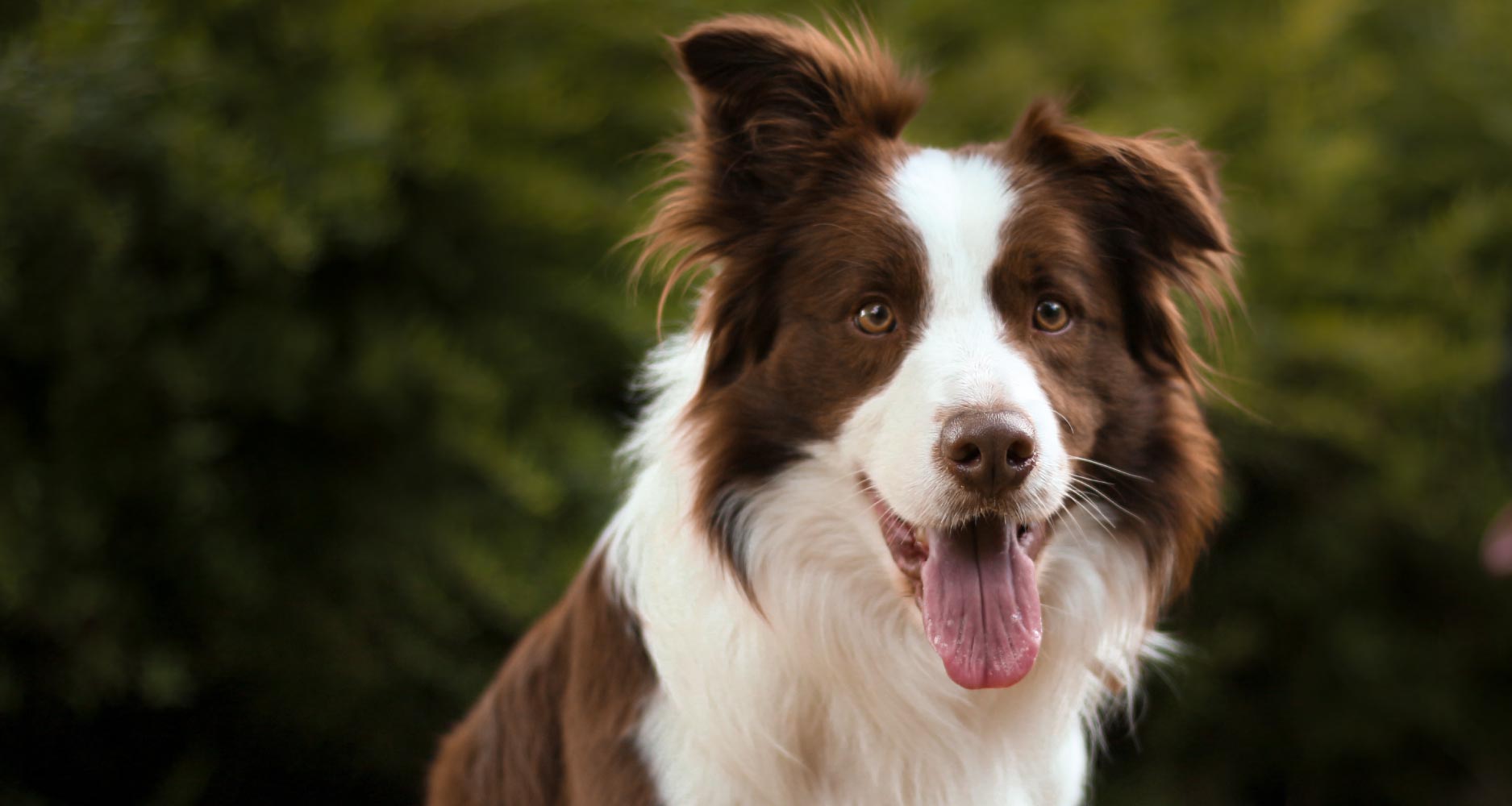 Herders, also known as shepherd dogs, are intelligent, full of energy and not too difficult to train. Some are still used for their initial purpose – controlling and moving livestock – but over the years, many of these breeds have become popular pets that have never even seen a farm.

It’s not uncommon for breeds in the herding group, that don’t live on a farm, to act on their natural instincts when it comes to interacting with family members. An eager nudge here and there might not seem that bad, but it’s far from ideal when you have small children to think about, even though this behaviour is not aggressive.

Before making a herder part of the family you need to remember that they’re working dogs that need ample exercise, mental stimulation and obedience training to ensure that they lead a happy, healthy life. Something like agility training offers a two-in-one solution that provides physical and mental stimulation at the same time. Training should start as early as possible to ensure that certain behaviour, such as nipping at ankles, don’t become habits.

For many people, this is probably one of the most well-known herders. They have amazing stamina, are super intelligent and can be trained to be wonderfully obedient. Many are still sheep herders; some are involved in dog sports; others are lovely companions for active, involved owners.

Remember Lassie? Well she was a Rough Collie (or Collie). These long-haired dogs are known for their loyalty, either to a family or one individual. Socialization should start early as Collies can be shy around unfamiliar people, even though their regal posture and alertness make them seem confident.

This breed is as old as it sounds. These long-haired, purebred dogs are large, yet wonderfully playful.

These caring, fun-loving dogs, also known just as Shetlands, are super intelligent. They almost look like mini Rough Collies and their talents include agility, tracking and obedience

Being highly trainable, these clever dogs know how to help out and perform. They’ve been used for service purposes, military and police work, search and rescue missions and they’ve even participated in horse shows and rodeos! Don’t let the name fool you, because they’re actually bred in the Western United States.

Some believe that Australian Cattle dogs are descendents of wild dingos (and it’s not too hard to believe). Due to the continent’s expansive, tough terrains, Australian settlers needed a smart, athletic breed capable of efficiently driving their livestock. Australian Cattle dogs need stimulation in the form of agility training and other vigorous physical activities.

Today German Shepherds are mostly associated with police and military work, but they were actually bred to herd sheep! They are popular pets as well, but they need a purpose as they’re very athletic and trainable. Their confidence and courage are also valued qualities.

Some Belgian Malinoises may look similar to German Shepherds in terms of colouring and built. They’re also intelligent, confident and full of energy making them ideal for high-energy activities and jobs.

This one might be a surprise, considering their size and shape, but Cardigan Welsh Corgis are intelligent, highly trainable and adaptable herders, just like many of their ancestors. They fare well in cities as well as on farms, but they’re not low maintenance in terms of exercise. Once you know it’s a distant cousin to the dachshund, the appearance of the Cardigan line makes more sense.

Generally, Pembroke Welsh corgis are either born with short tails or no tails at all. They’re also smart and affectionate, with plenty of stamina, so regular stimulation is a must.

The Many Jobs Of Cats Read Now